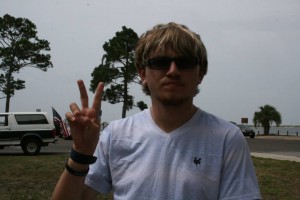 The Centers for Disease Control and Prevention estimates 1 in 88 U.S. children has been diagnosed with an autism spectrum disorder (ASD). The figure, based on 2008 estimates from 14 monitoring sites around the country, represents a 23 percent increase over 2006 estimates. According to federal health officials, improved screening and treatment is likely responsible for some of this increase, but exactly how much remains unclear.”A great part of this data may be related to increased identification,” said Susan Hyman, who chairs the Autism Subcommittee of the American Academy of Pediatrics. “But the reason you do continued scrutiny of an epidemiological investigation is to determine whether there is another cause.”
Autism is a developmental disability that causes repetitive behavior and difficulty with communication and social interaction. Because the severity of these symptoms varies from person to person, diagnosis has changed over time.

While researchers continue their efforts to identify risk factors for autism, therapies are improving and are most effective when applied early. So, public health officials say it’s important for parents with concerns over a child’s development to act quickly and contact their pediatrician and school system for an assessment.”Many children are not receiving services early enough or consistently enough to help them reach their full potential,” said Thomas Frieden, director of the CDC. The study, published Thursday in the CDC’s Morbidity and Mortality Weekly Report, also found wide variation by sex. It found ASDs are nearly five times more common among boys than girls, with approximately 1 in 54 boys diagnosed and 1 in 252 girls.”Behind all these statistics are real people and real families struggling every day,” said Mark Roithmayr, president of Autism Speaks, an advocacy group.” At 1 in 88, the United States is experiencing a national epidemic.” 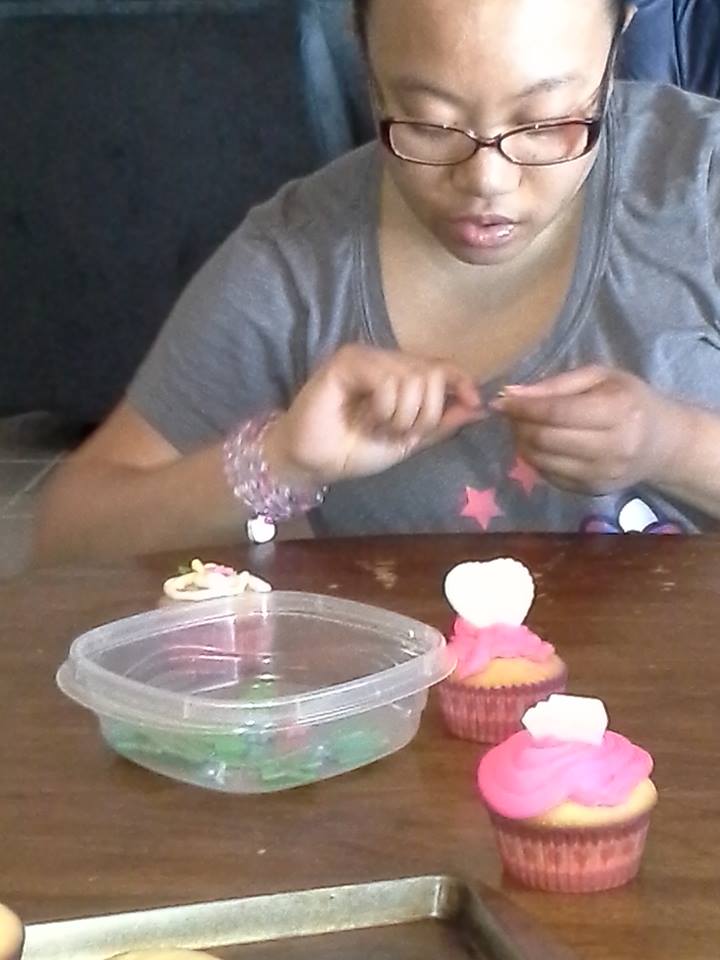 Between two and six per 1,000 people have some form of autism/pervasive development disorder according to the National Institute on Mental Health.

Individuals with autism usually exhibit at least half of the traits listed below. These symptoms can  range from mild to severe and very in intensity from symptom to symptom. In addition, the behavior usually occurs  across many different situations and is consistently inappropriate for their age.

In the medical sense, there is no cure for the differences in the brain, which result in autism.  However, autism is treatable and individuals with autism can lead a fulfilling life.