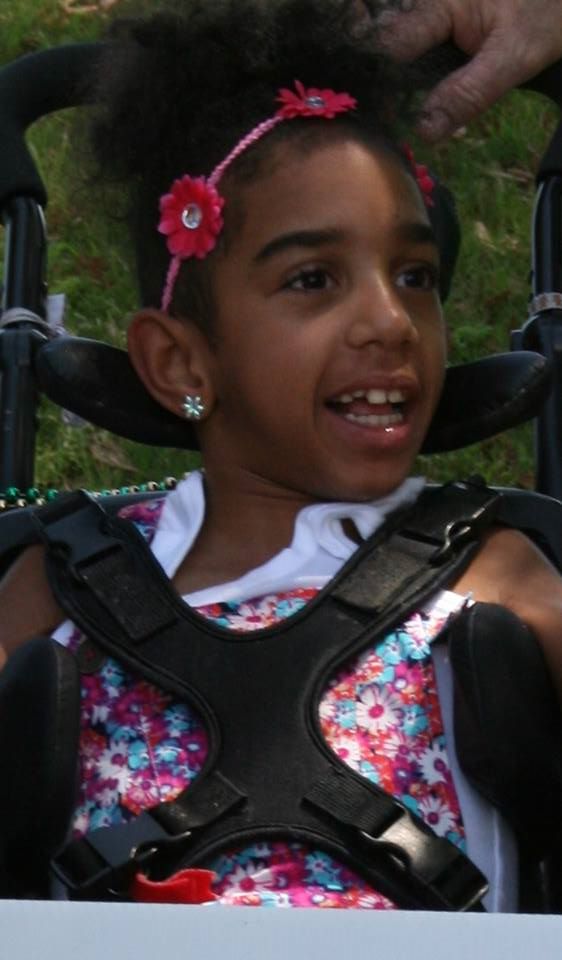 A number of disorders of the developing brain that affects body movement, posture, and muscle coordination.
Caused by damage to one or more specific areas of the brain, usually occurring during fetal development; before, during or shortly after birth; during infancy; or early childhood.
Not a disease, not progressive nor communicable.

The United Cerebral Palsy Research and Educational Foundation estimates between 1.5 – 2 million children and adults have cerebral palsy in the United States.

A person with cerebral palsy may exhibit one or more of the following effects:

At this time, there is no cure for the developmental brain damage that causes cerebral palsy.  Training and therapy, however, can help improve muscle function and coordination.